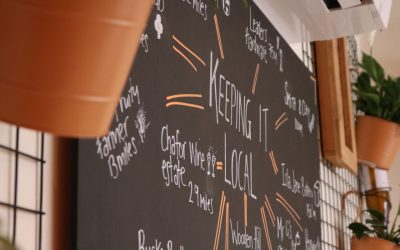 Since opening our doors for the first time a little over the year ago, one of our favourite aspects of getting to know everyone here in Buckingham has been the sense of community that we’ve encountered. 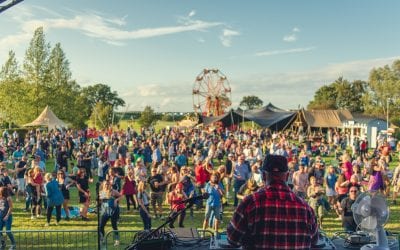 Win Four Tickets to The Festival of Beer! 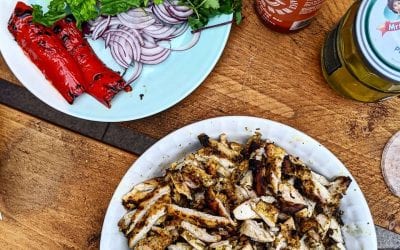 We catch up with Kate Edwards, Buckingham based food blogger to talk all things BBQ! 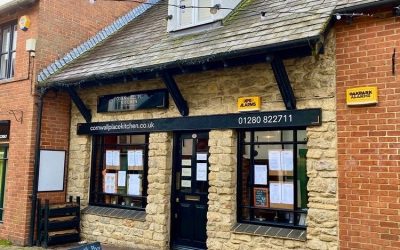 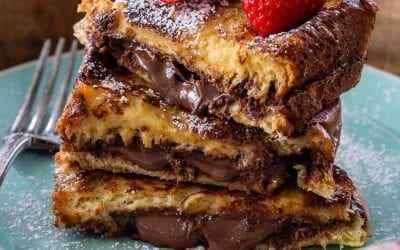 Treat your valentines this weekend! I mean, this is the stuff dreams are made of right?! And let's face it - we need to buy some Nutella for pancake day anyway! Ingredients: 2 thick slices of Brioche/Quality thick white bread 1 large egg 2 tbsp milk... 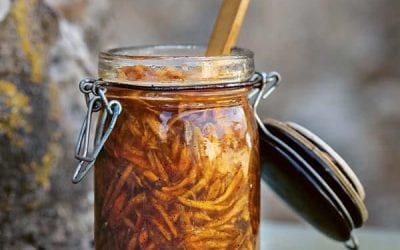 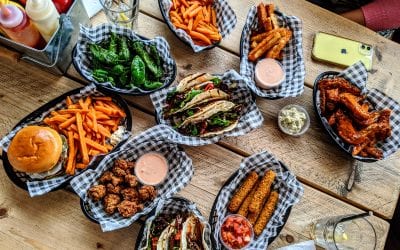 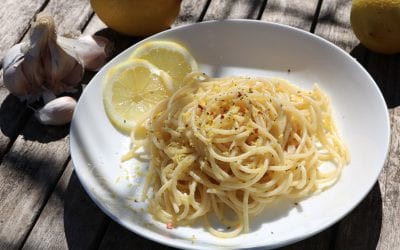 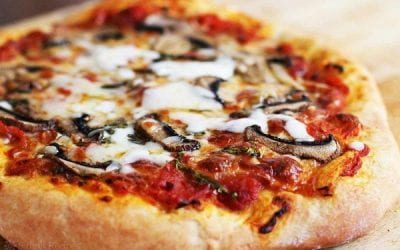